While Emmett’s Fight is working on a fundamental level to educate and raise awareness, to share stories, build community and offer compassion and empathy with each other, there is growing data being collected and studied. The numbers are increasing in some cases, while the number of electronics and other items with button batteries being manufactured no signs of decreasing.

The majority of these batteries were from hearing aids, games, toys, and small lights like pen lights, laser pointers, and headlamps. Other sources include remote controls including garage door openers and TV remotes, car key fobs and keyless entry remotes, flameless candles, thermometers, and calculators.

More than 3,500 incidents of button battery ingestion are reported to U.S. poison control centers each year, and these incidents may be vastly under-reported. The number of children with serious injury or death more than quadrupled in the five years between 2006 and 2010, compared to the five years prior.

In 2009, this number increased to more than 6,000 children visiting the emergency department with battery-related events. There were worse outcomes reported in children under the age of four and larger lithium button batteries.

In 2017 more than 3200 swallowing cases were reported in the United States, 2471 children under the age of 19 reported swallowing button batteries. Of those, 9 children under six years sustained life-threatening injuries, while one child died.

Between 1985 and 2017, 55,922 button batteries were ingested by children under the age of 6. Of those, 181 had major effects and illnesses, while 25 children were fatally injured by the ingestion.

CPSC works to ensure the safety of consumer products.
#WORLDBATTERYSAFTEY 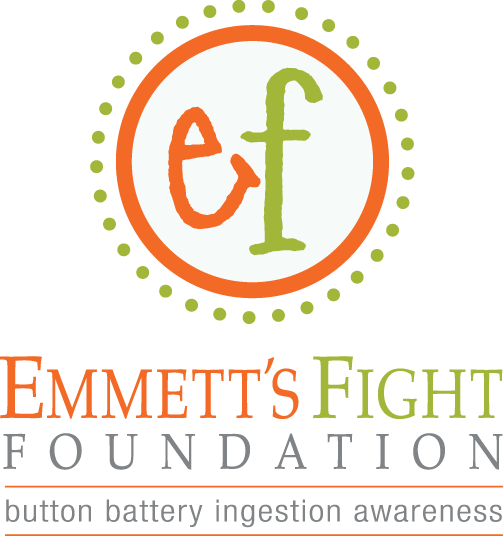